Leech Therapy otherwise known as hirudotherapy is used by several medical practitioner across the world. During the second half of 20th century, leach enjoyed resurgence. It is used for finger reattachment procedures and surgeries performed on the soft tissues of the face. It is also used after microsurgeries like plastic or reconstructive surgery. Ancient Egyptians, Arabs, Greeks and Indians all used leeches therapeutically.

Leech Therapy is suitable for diseases

This therapy is used in the cases of skin diseases, nervous system issues, dental problems, inflammation, etc. Leeches also helps in improving blood flow to regions where it has slowed or stopped there by prevents tissue death. Apart from the above, this therapy is also used in the case of migraine, atherosclerosis, infertility, Alzheimer's disease, hepatitis, sinusitis, cystitis, glaucoma, chronic renal failure, etc.

Medicinal leeches come with three jaws with tiny rows of teeth. They insert anticoagulants through their saliva by piercing a person's skin with their teeth. The leeches will then be allowed to extract blood from the patient for some 20-45 minutes. This is only a small amount of blood and will be up to 15 millilitres per leech. Mostly, these leeches are from Hungary or Sweden. Leech therapy is used under several situations. For example, whose leg is amputated due to diabetes, those diagnosed with heart problems and even people undergoing cosmetic surgery during which they lose blood clots and varicose veins.

However, people who suffer anaemia, blood clotting conditions, or compromised arteries cannot be treated with this therapy. Children aged below 18 and pregnant women are also advised not to undergo this treatment.

Normally, leech therapy is easy and also has lesser risk of side effects than other therapies. But some of the risks involved are bacterial infection, some involving drug-resistant bacteria, so make sure that leeches are not used outside the regulated environment. People with autoimmune disease and environmental factors should not undergo this therapy. In some cases, it might go wrong and blood will ooze out of the area that was treated and the leech bite will not close. Sometimes the leeches even will move to another part of the body where treatment is not needed which will result in unnecessary blood flow. Once they undergo this treatment the patients will also get to know whether they are allergic or not. If they are allergic, they should not undergo this treatment. 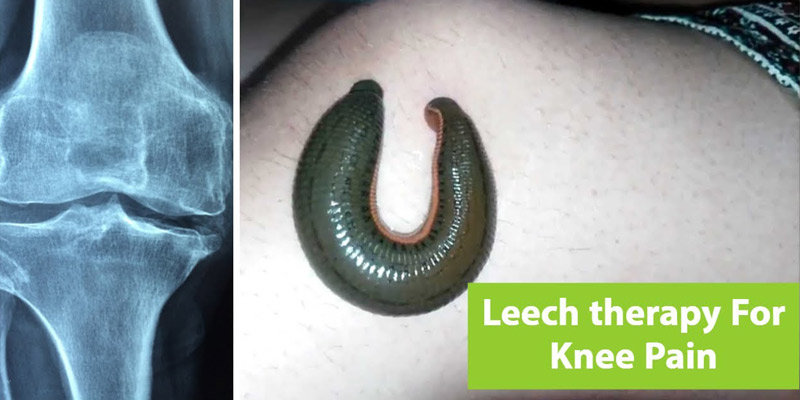 Why Leech Therapy at Panchkarma therapies

Panchkarma therapies also perform leech therapy. Of course, the patient undergoes this treatment under the guidance of the professional medical practitioner. Those who perform this therapy will be an expert in handling leeches and solving the problems related to that. So, you don't have to worry about the consequences of this treatment as the experts are there to take care of it.

Get in touch with us on whatsapp 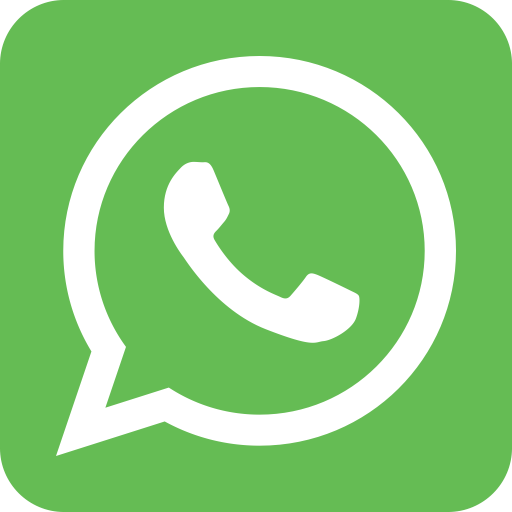